I previously wrote about my name change process that I am undergoing. I went to 2 psychologist as ordered by the court. And one of them made me problems.

The ancient law regarding trans-people to change their name and gender requires the person to “have the urge to live as the other gender [as gender of birth] for longer than 3 years”. While one of the psychologists stated that I have it longer, the other one wrote no and took the date where I outed myself, which started in late October 2014.

Last Tuesday I got a letter from the court, saying that the process will be paused until October 2017. I have to pay almost 1400€ for the two psychologist letters and I have the possiblity to as to see a third psychologist, out of my own pocket.

After I read the letter, I had a very long panic attack. My therapist called me eventually, which helped a bit. But this decision has put me into a bad state of depression. Two days later I still struggle with motivation problems, self-esteem problems, self-harm thoughts, lack of energy. I have troubles sleeping, I cry a lot, randomly panicing, eventually take benzodiazepines to calm me down.

It feels like I have no (legal) identity and if feels like they have denied my chosen identity. My therapist says: “They didn’t deny it, it’s just a formality in which you unfortunately got into”. This is technically true, but it doesn’t hurt it less. I’m waiting on my name change to happen to get my new passport, access to sex reassignment surgery, access to updated school reports and much more. It has a huge impact on my life, on my job situation and on my mental health.

Having the legal name change completed would finally stop discrimination by using my old gender and name of a lot of places, including bank, health insurance and every authority.

But no. If it had passed as I hoped, I would have that freedom by next month. Now I have at least 3-4 more month on what feels as “open prison”. 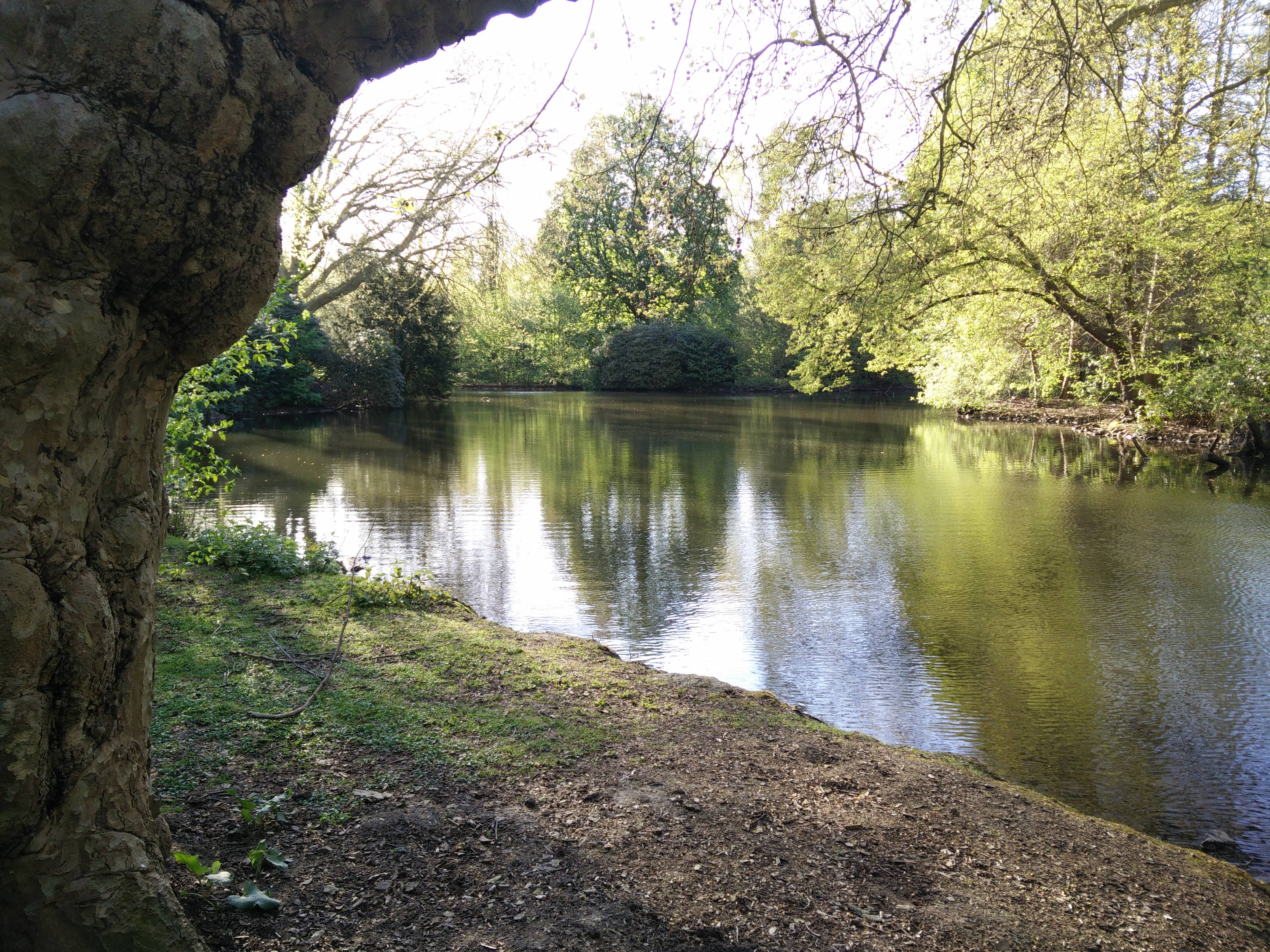 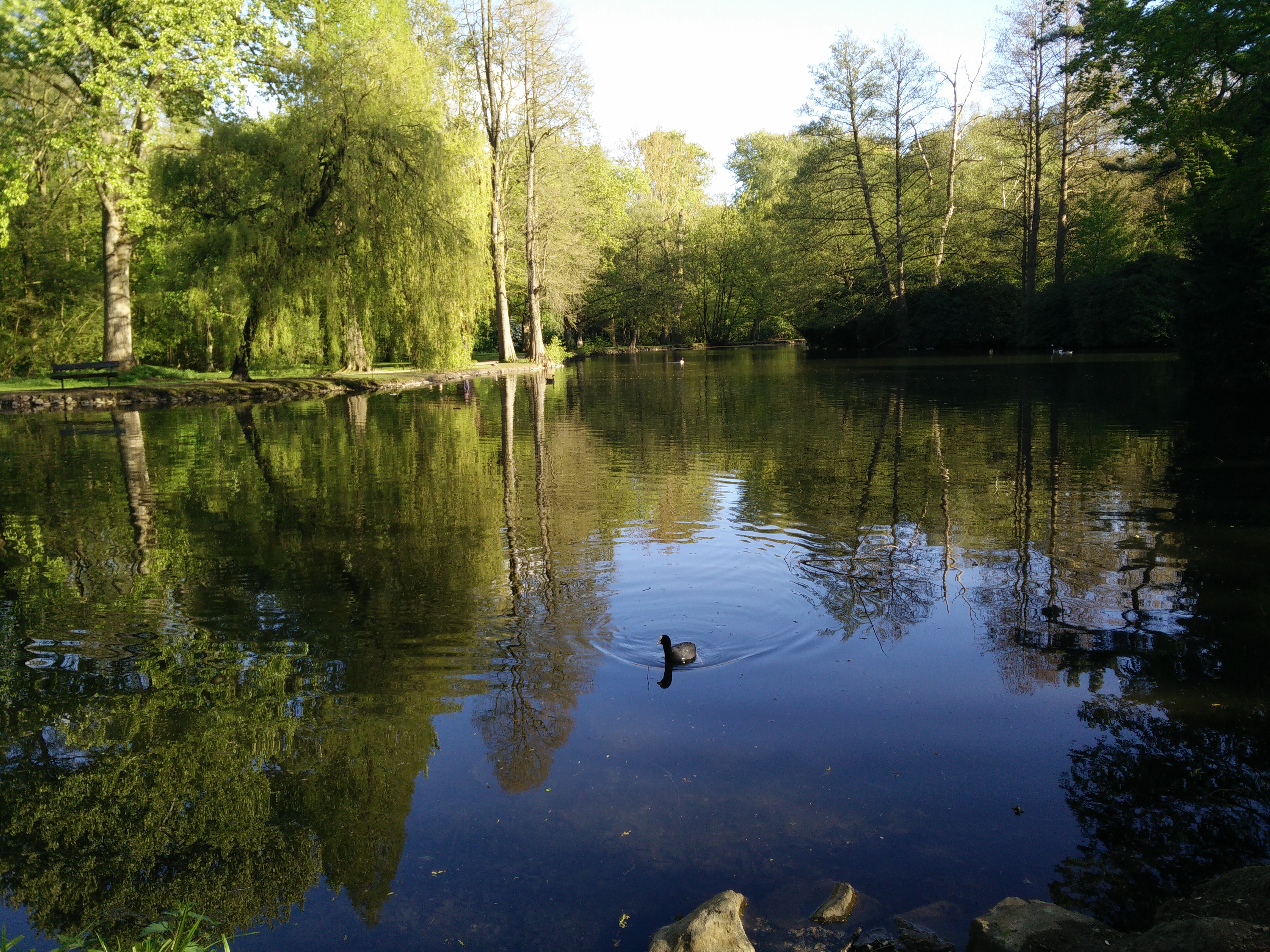 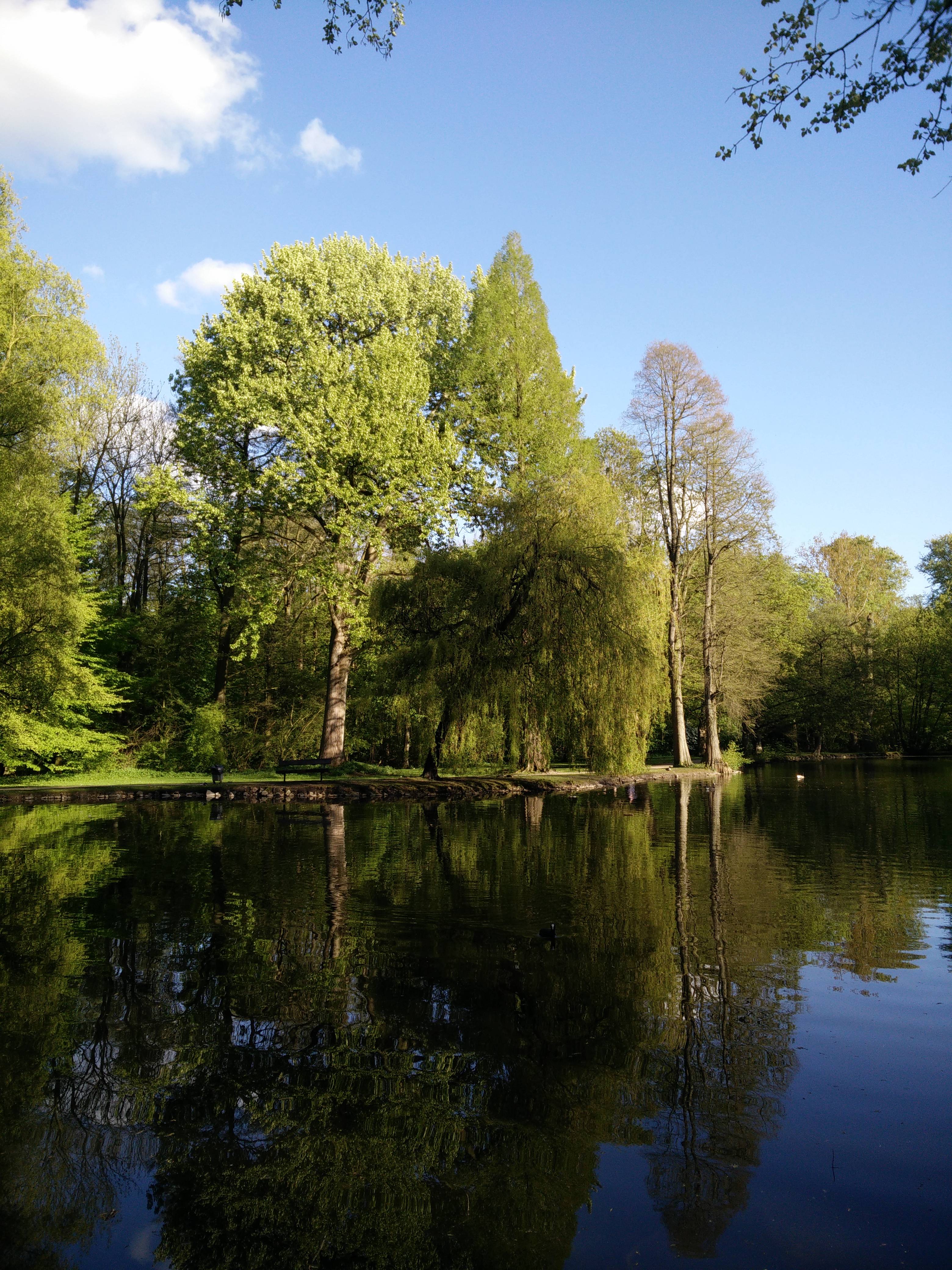 I’m a scanner personality and I just noticed it as a friend pointed this out to me while we were visiting the new coworking space in town.

Of course I needed to lookup the definition, come to a few sites describing it. For example this one in English. I’ll quote from the site:

You have creative ideas all the time, whether it’s for a book, a TV show, an art project, a website, a business, starting a movement, creating a brand, or writing a bestseller

Yes! In fact I need to stop myself often from being too creative so I don’t have another project I cannot afford or never be able to finish.

Yes! A German source also lists learning autodidactic, which is one of my natural talents.

You have loads of seemingly unrelated interests

My [name change process] is proceeding way slower than I'd like it to be. The court ordered me to go to two psychiatrists, one of which I am going to this Saturday, the other one in mid of May. I want to become self-employed again. As soon as possible, but after the name change. Anything that uses my old name disencourages me from doing things. I don't know who this person is anymore that still shows up on my passport... With unknown delays for the psychiatrists, the delay at court, and the new passports, I can most certainly not do this before July, more likely in August or even September. I am keeping myself busy right now with a job that has a certain urgency for a client. It sucks badly that I have to wait for the money for likely a quarter year while having lots of other things i need to spend money on but can't. Since beginning of the year, I managed to save enough money to pay the court costs. I should have this covered by now, but now I need to put the money away for my car, which needs inspection/service next month. I don't know if I can manage to pay it off next month on my own though.. I'm working but I am listed as unemployed. And this will not change until the name change process has completed. Doing almost full time work while being not paid feels worse than I expected it would be: I am doing productive things, but I am highly restricted in what I can do. [name change process]: /posts/misc/2016-01-30-discrimination-by-law/
read more..